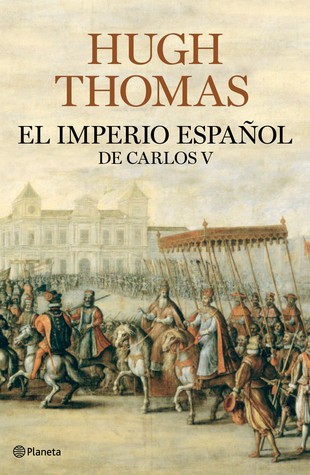 This book is HUGE and took me months to finish it. It’s super exhaustive and probably worth of more than one reading. What usually happens with super long and complete history works, full of names, places, years and situations is that I usually don’t have my full attention to it during the entire reading. Some parts just flew by and I couldn’t recall them after reading, not because they were uninteresting, just because I maybe wasn’t in my best for it. But, those -luckily- numerous moments while I was fully committed to it, wow, just wow. Sometimes, or maybe every time, when I thought about the Spanish conquest, I saw it as… well, I had little idea about the whole process. I knew the obvious black side of it, I knew some names, like Francisco Pizarro, Hernán Cortés and few more, and some other generalities already digested and repeated over and over again by school History teachers, over so many years being inside the education system. This book really made me had a wider idea of the entire process, from the Spanish institutions in Spain that controlled (or at least tried to) the colonization, ruled by people who never put a foot in America, to the step by step of thousands of people who were the actors in it. Despite being written in separate parts and chapters, each one of those related to some particular place or character (the Pizarro brothers and Peru, Cortés and Mexico, Mendoza and Buenos Aires, Valdivia and Alvarado and Chile, then also Guatemala, Ecuador, Venezuela, etc.), the author tried his best at giving a holistic idea of the process and the simultaneity of those people and their advances over the land. The book starts with the coronation of Charles V and Cortés already settled in Mexico, and follows the “discovery” of the rest of the continent, going both North and South, and ends at the king’s abdication.

I don’t think I can make justice and put into words the vast content of this book, the enormous amount of work and investigation behind it. I’m just very glad I bought it.

Funny thing: apparently every man who was someone in the conquest was a far cousin of Cortés.